It's Time for a Change

This crisis has exposed the weaknesses and vulnerabilities of our current system, prompting the need and opportunity for a change.

Change has always, and will always occur.  From wars to inventions, to new technology, our lives and society accept change.  And so it will be after the COVID-19 pandemic.  We will need to accept change, such as having our temperature taken before boarding an airplane, practicing social distancing, wearing facial protection and the list goes on.

Change also needs to occur in our food system.  This pandemic has exposed many weaknesses in our food supply chain. Major processing plants are shut down or operating at reduced capacity.  Store shelves are empty, all while truckloads of milk are being dumped on fields, hundreds of thousands of hogs and poultry are being euthanized and tens of thousands of cattle stand in feedlots. And because they cannot be harvested, fruit and vegetables lie rotting in fields.

All of this is the result of a flawed system.  It is a system that has been built to satisfy society’s demand for cheap, low-cost food that was easy to access with minimal disturbance to our daily routine.

This system, developed to satisfy the wishes of consumers, has led to the concentration of a meat industry where 85% of the beef in the USA is slaughtered by only four companies, three companies account for 63% of the pork processing and the top five poultry processors handle 61% of the inventory.  The same consolidation holds true for fruit, vegetables, hand sanitizers and even toilet paper!

Society has demanded cheap, low-cost products so industries scaled up and consolidated in order to minimize costs. That demand has led to the situation we find ourselves in today.  If society would have supported the small and mid-sized processors, we would not be experiencing the shortages we are today.  It is important to note that the small and mid-sized processors have not had to shut down during this crisis because of personal illness.  They have been able to keep processing.

The current system has also been supported by farmers and ranchers who are willing to produce copious amounts of corn, soybeans, cotton, wheat, cattle, hogs, poultry, milk and other commodities under the guise of “We have to feed the world!”

But, let’s look at the facts with corn as the example.  Forty-three percent of the corn produced in the U.S. today goes for biofuels which is an extremely costly way to produce energy.  Nearly 25% goes to feed dairy and beef cattle—ruminants which did not evolve eating grain and whose fatty acid profile is negatively affected by them consuming this grain.

Another 3.3% goes to make corn syrup, a product that has been linked to obesity and diabetes.

A mere 1.4% of the annual corn crop goes to cereals and other foods.    How is that feeding the world?  Add to this the fact that high yields lead to low commodity prices, which lead to low farm income, which leads to farmers being increasingly subsidized by the US taxpayer and we have a system that is in dire need of change.

The same trend holds true for other commodities, also.  This obsession and drive to produce more and more has come at an often unseen cost, including a cost to the health of our resources and inevitably human health, as well.

The degradation of our soils and ecosystems has contributed to the fact that the nutrient density of the foods we produce has declined anywhere from 15–65% in the past 50 years.  A person today would have to consume twice as much meat, three times as much fruit and four times as many vegetables to get the same amount of vitamins and minerals compared to those same foods in 1940.

The U.S. spends more on healthcare per capita than any other country in the world and yet we rank at or near the top in cases of ADD, ADHD, Alzheimer’s disease, cancer, auto-immune diseases, osteoporosis, obesity and the list goes on.

Why?  Because we, as a society, have demanded that everything be produced and sold at as low a cost as possible.  But be careful what you wish for.

Are you ready to change?

What does that change look like? It starts by focusing on a more local and regional food system—one that uses regenerative practices to advance soil health and heal our ecosystems.  These healthy soils will produce nutrient-dense food which would be processed in small and mid-sized plants.

This healthy food would be distributed and sold locally and regionally, reducing fossil fuel use.  A local and regional food system would lead to vibrant rural communities with schools full of students and where farmers and ranchers would earn a comfortable living without subsidies.

Consumers would relish the “taste of the land,” while enjoying improved health derived from nutrient-dense food.

Society would see health care costs drop dramatically as incidences of disease and mental health issues diminish.  Our children and grandchildren could look forward to a bright and prosperous future.

Nurturing a Healthy Relationship with Our Food 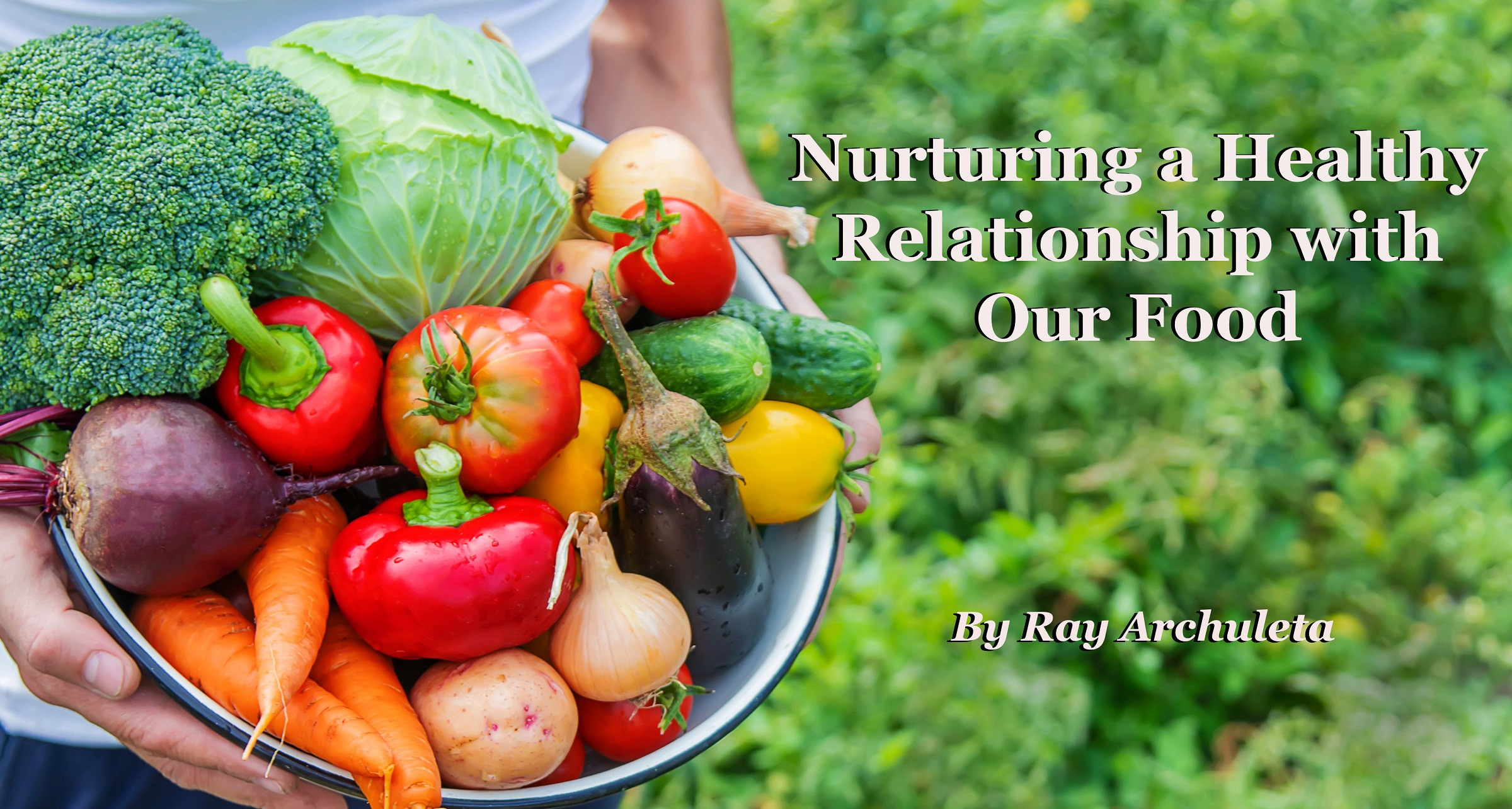 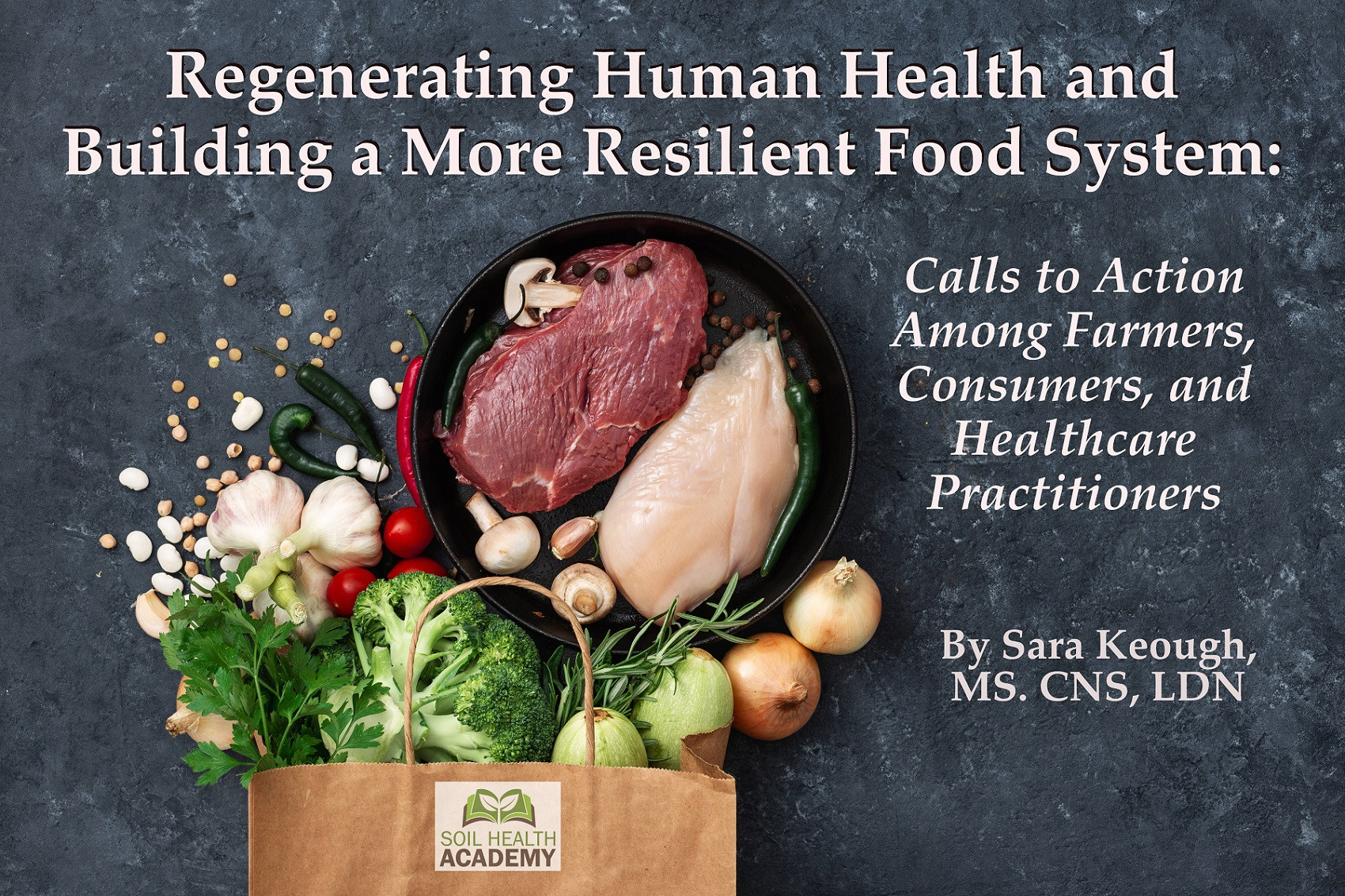 Education and the “Social Distancing” of Agriculture 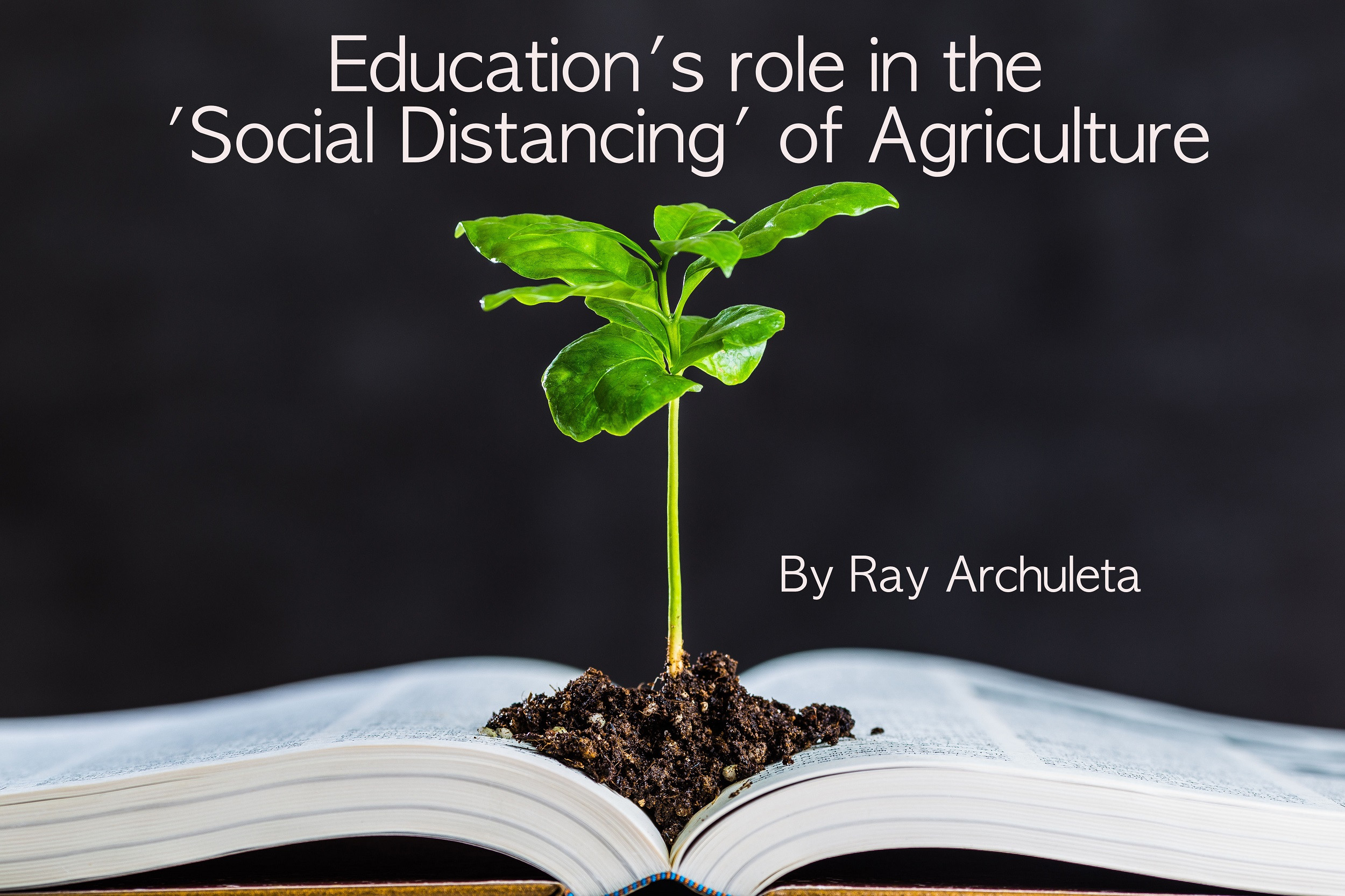