Under the heading of “In case you needed even more reasons to switch to regenerative farming,” a recent poll conducted by South Dakota State University indicates that a significantly higher percentage of farmers who are using soil health-improving practices in their operations experience less stress, are more satisfied with farming and are more optimistic about their futures than their conventional farming peers.

The poll also shows that soil health-focused, regenerative farmers are having more fun.

Surprised? Neither am I. In our own recent poll of nearly 100 recent Soil Health Academy graduates, 89 percent indicated they were “more optimistic” about their farming futures after having attended a SHA regenerative agriculture school. Of that group, more than half were “significantly more optimistic.” That’s an impressive number, considering the inherent challenges of farming in today’s environment.

But these recent polls confirm what many of us in the soil health and regenerative agricultural arena have experienced or observed for several years: Those who learn how to farm with nature by applying the six principles of regenerative agriculture, aren’t immune from stress, but they are able to consistently reduce or eliminate the impact of some of farming’s major stress inducers.

Let’s be clear: Operating any business is an inherently stressful endeavor. But when the year-to-year profitability of that business is directly affected by the weather, volatile commodity markets and increasing production costs, high stress becomes an inevitable occupational hazard. Fortunately, regenerative agriculture offers amelioration for all three of those key stress-inducing factors, which is likely why the recent polling data doesn’t come as a great surprise to those of us in the regenerative ag community.

While weather affects all agricultural producers, it doesn’t affect all producers equally. As regenerative farmers increase soil organic matter and improve soil aggregation through their soil health-promoting practices, they increase their soils’ infiltration and water-holding capacity. In doing so, they’re “banking” water for use when their crops need it to weather droughty periods. By contrast, their conventional farming counterparts, are living “paycheck-to-paycheck” in the moisture department, increasingly dependent on timely, not torrential, rains.

“By contrast, their conventional farming counterparts, are living ‘paycheck-to-paycheck’ in the moisture department, increasingly dependent on timely rains.”

Like the weather, farmers and ranchers have little control over commodity markets. In the industrial agricultural model, marginally increasing yield, year-after-year, is the key to making a profit. However, in the regenerative agricultural model, stacking enterprises, creating value-added products and producing and marketing diverse farm products represent opportunities for farmers to become “price makers” in niche and local marketplaces, rather than “price takers” in a global marketplace.

The price farmers get for their crops can go up or down. But when was the last time the cost of your production inputs went down? I’m guessing that rarely happens. Hence the old expression that farming is one business where you “buy retail but sell wholesale.”

But regenerative farming offers another way.

“Ninety-seven percent of what you need to grow a crop comes from the atmosphere. Why would you write a check for it?” asks regenerative farming pioneer Gabe Brown. It’s a mind-bending and potentially game-changing question that agricultural input sellers probably don’t want you to even think about. And I’m guessing most don’t want you to learn how to use the “magic” of photosynthesis to harvest nitrogen and carbon from the atmosphere, and then employ billions of soil microorganisms to solubilize those nutrients for your crop’s use—at considerably lower cost than purchased synthetic nutrients.

Because of their ability to tap the power of sun and plants for much of their fertility needs, regenerative farmers write fewer checks (and in smaller amounts) for production inputs. I don’t know about you, but my stress levels go way up when I sign checks on the front side, and they go way down (to the point of euphoria) when I sign checks on the backside. The SDSU poll shows that 31 percent of soil health farmers indicated their farm profitability are signing more checks on the backside, compared to just 12 percent of conventional farmers.

The satisfaction (and stress-reducing effect) of signing more checks on the backside is why regenerative farmers focus on profitability and not just “yield” or “pounds,” because they realize increasing yield without regard to what it cost to generate that additional yield, is often an exercise in diminishing (or non-existent) marginal returns.

It’s fair to say that an opinion poll is just a snapshot in time. Undoubtedly, academics will debate (ad nauseum I’m sure) the validity of the SDSU poll, and similar polls and studies are certain to follow.

I hope they do, because I’m willing to bet the results from future polls will confirm what we’ve seen so far: Regenerative agriculture not only has the potential to regenerate our soil, our farms, and our communities, but perhaps even more, importantly it has the potential to regenerate the hopes, dreams and spirits of the farming and ranching families we depend upon for our food, our fiber and our future.

The Unintended Consequences of Pesticides 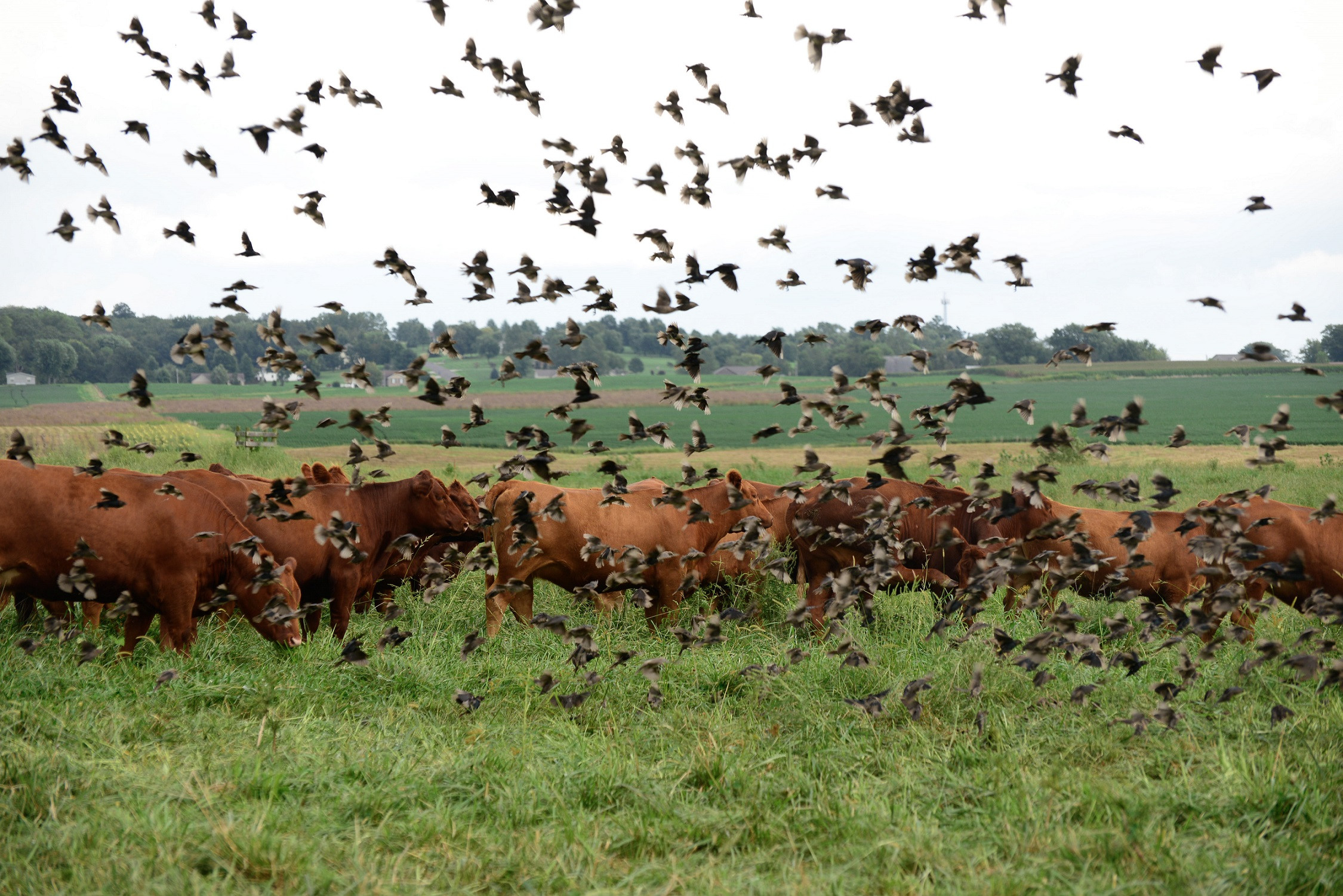 The Unintended Consequences of Fake Meat 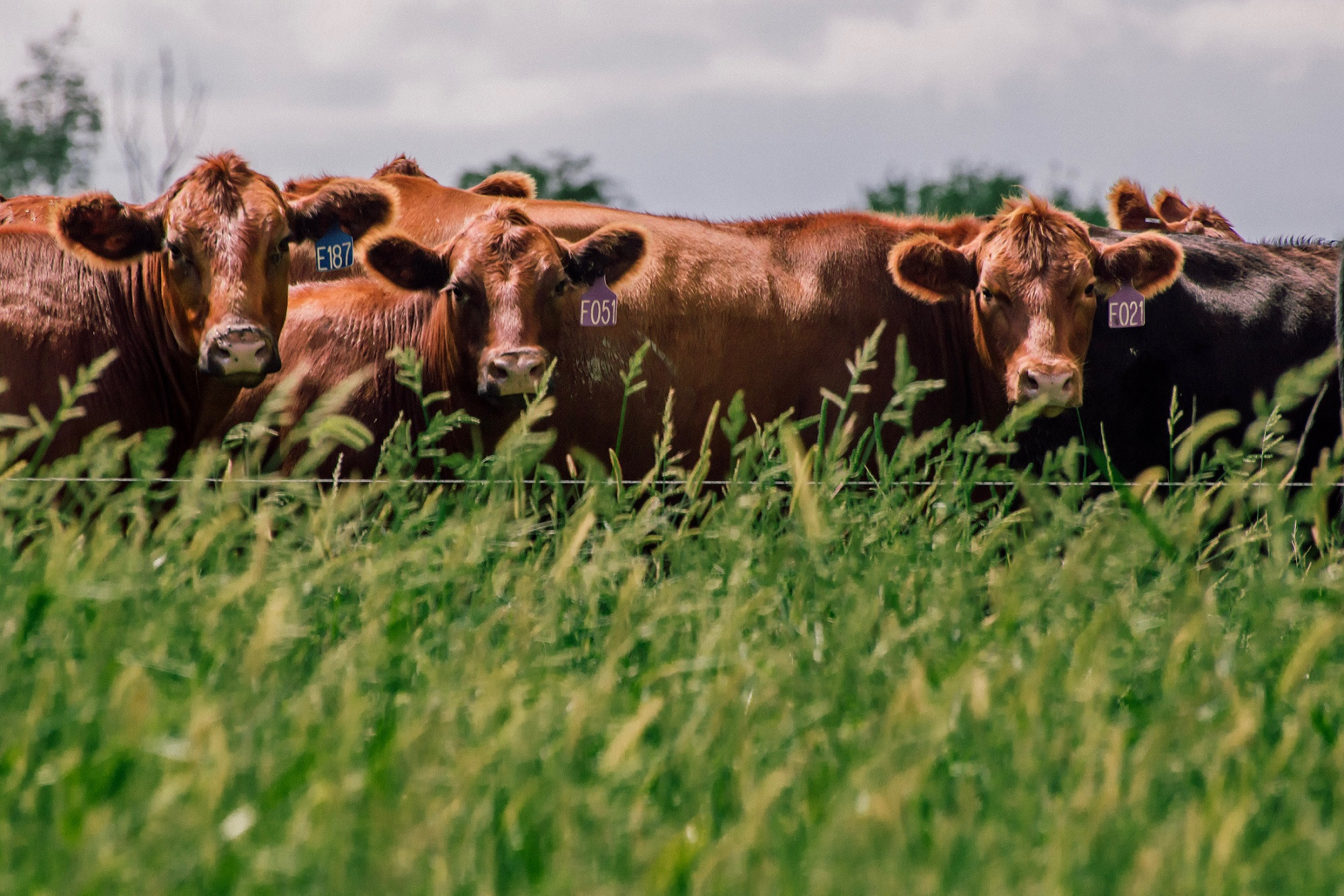 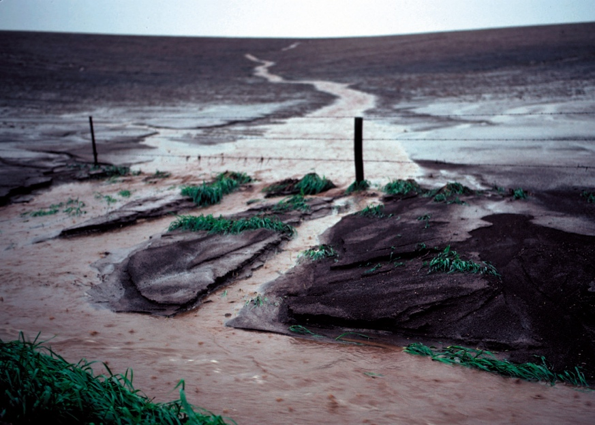